Tom Cotton Publishes Hit Piece On Trump, Critics Call For His Removal From The GOP 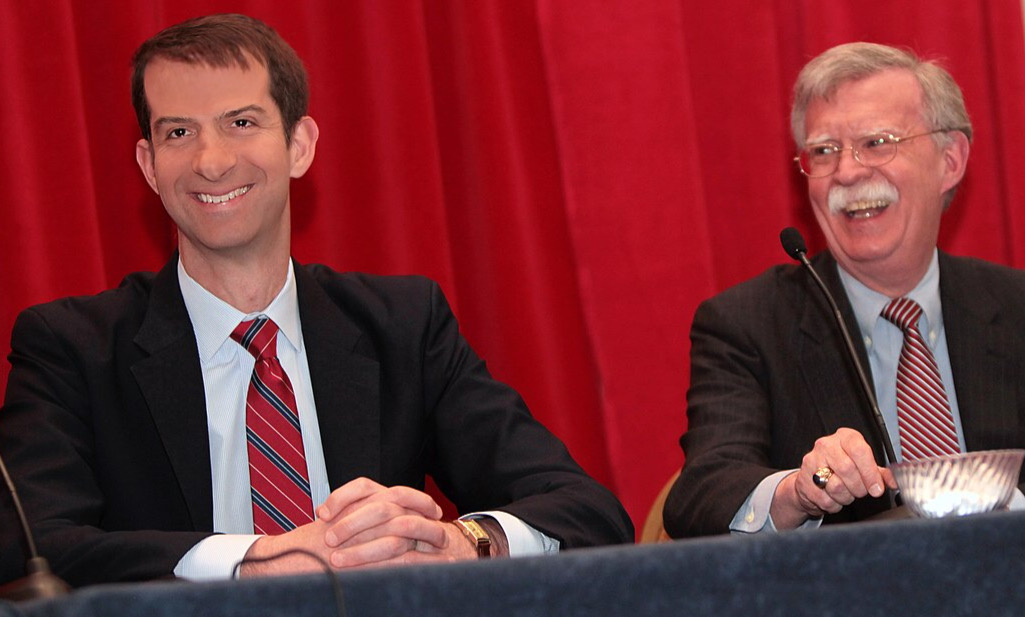 Republican Senator Tom Cotton recently raised the ire of many GOP voters when he published a slanderous hit piece in the socialist-run Wall Street Journal bashing the Trump administration.

Cotton, once considered a vehement ally to President Trump, even went so far as to blame Trump’s Fed chair appointee Jerome Powell for the current economic crisis.

Mr. Powell also maintained the Fed’s radical emergency monetary policies a decade after the end of the 2007–08 financial crisis. The Fed had thereby already exhausted the normal tools of monetary policy when the pandemic hit and was forced to use unprecedented levels of government intervention to prop up the U.S. economy. As a result, the Fed’s balance sheet is nearly $9 trillion and continues to grow by more than $100 billion a month. For perspective, the Fed’s balance sheet barely surpassed $2 trillion after the financial crisis.

Critics on the social networking site Gab are airing their grievances publicly.

Many of Trump’s supporters are pushing for Cotton to resign.

One thought on “Tom Cotton Publishes Hit Piece On Trump, Critics Call For His Removal From The GOP”