Crenshaw Attacks House Freedom Caucus, Claims “They Get All The Attention” 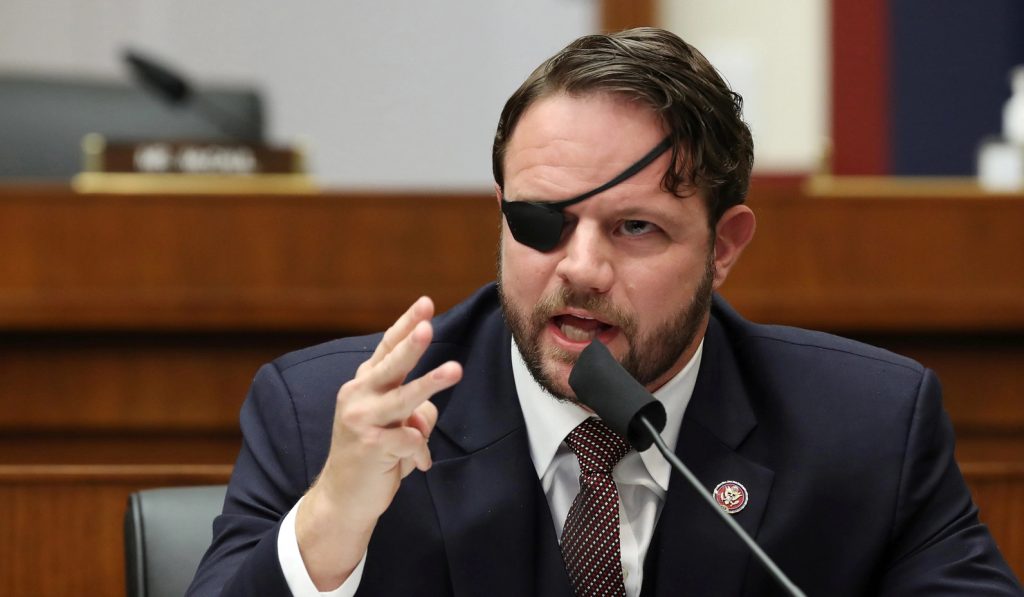 Dan Crenshaw might be in hot water, as his comments at a recent Republican PAC event in Houston have gone viral.

Crenshaw, a Republican Representative from Texas, used the event to air his grievances against some of the top Republicans in the House. He started his ramblings by calling every member of the Freedom Caucus grifters and liars, then pointed at his own voting record to show his loyalty to former President Trump.

A confusing scenario to describe, so take a look for yourself:

One thought on “Crenshaw Attacks House Freedom Caucus, Claims “They Get All The Attention””