David Perdue Is Lying To Us 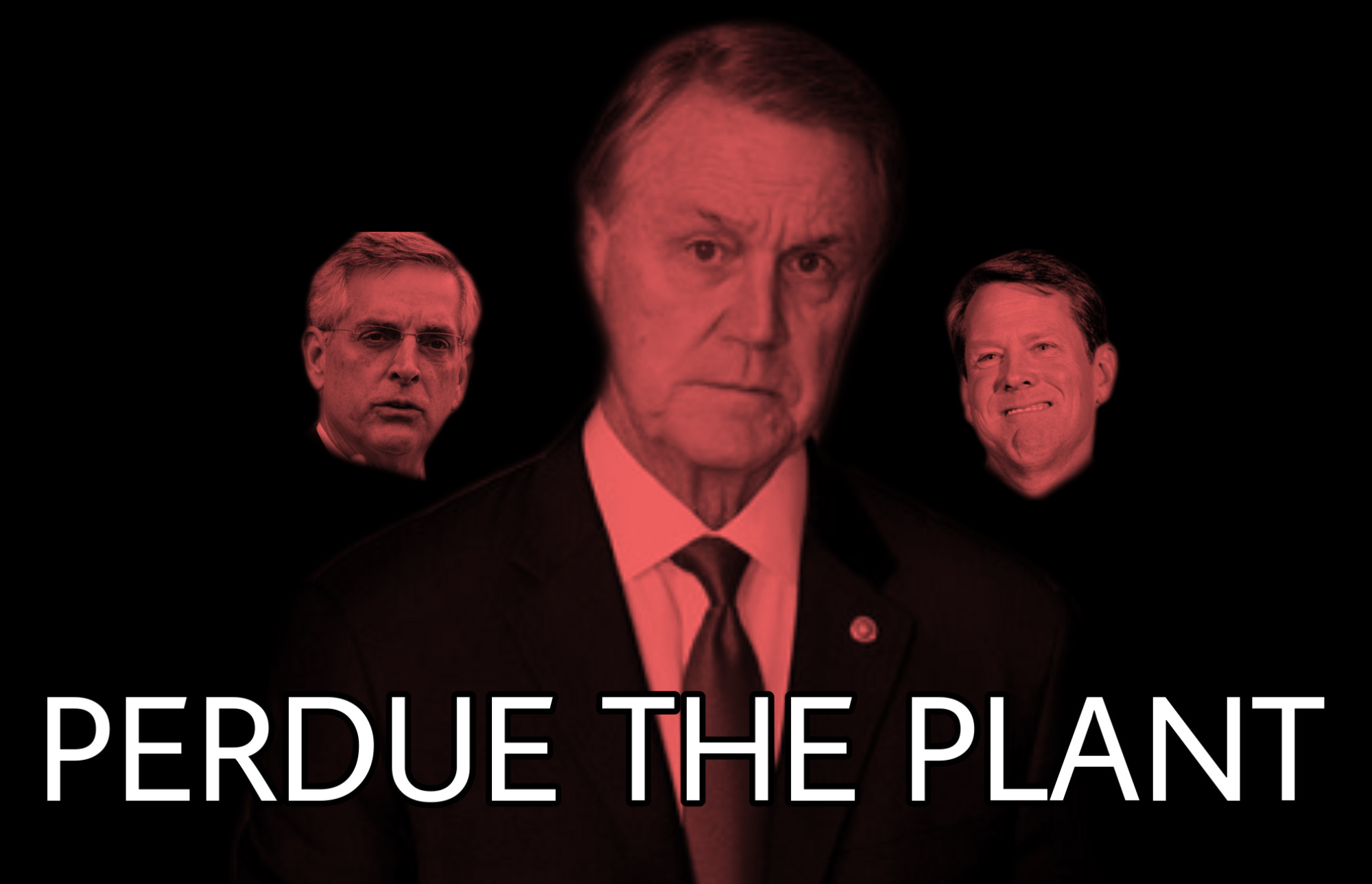 David Perdue is back campaigning in Georgia, this time in a bid to be Governor of the Peach State. He is attempting to campaign off some muttering of support from former President Trump, but TNA has taken a step back to show our readers the true nature of Paycheck Perdue’s behavior.

You’ll remember back in 2020, on the eve of the runoff election for his Senate seat, Perdue refused to step on stage with Trump. Perdue was, at the time, involved in a few scandals with the former President. Among them, siding with Brian Kemp and Raffensperger on the election outcome.

Now, Perdue is trying to say he wouldn’t certify the election. The trouble is, he already said he would vote to certify on January 6th, during the Capitol protests.

Perdue should not be trusted. We urge our readers to look into Kandiss Taylor.