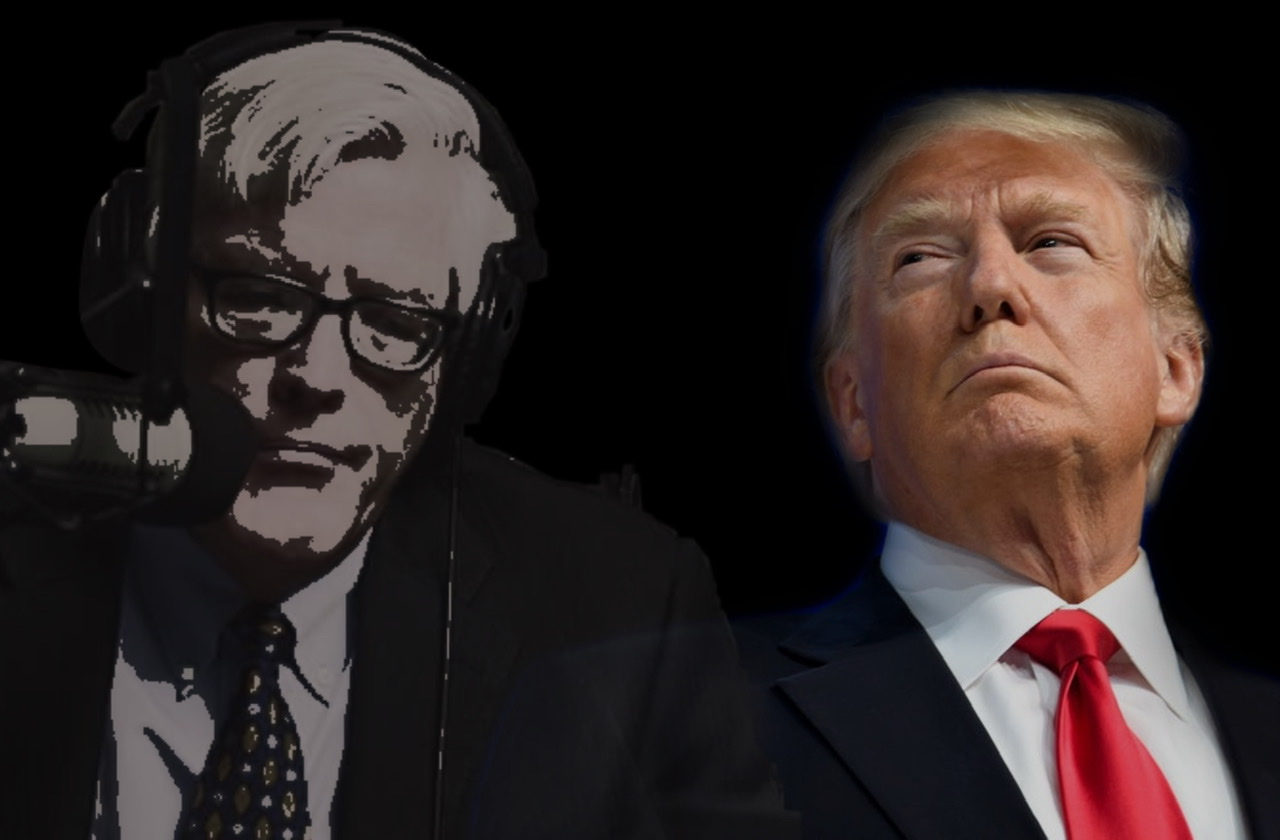 On Wednesday, Washington Post columnist and hack conservative SRN Radio host Hugh Hewitt demanded that President Trump speak out against Missouri Senate primary candidate Eric Greitens during an interview, claiming his nomination would “be a nightmare” for the Republican Party.

Eric Greitens is the only midterm candidate in Missouri who had the strength to stand up to election fraud. Greitens went to Arizona and worked tirelessly for auditing efforts after the 2020 election.

At one point in the heated discussion, President Trump reminded Hewitt that Greitens is “leading by quite a bit,” but Hewitt maintains his position. With heavy-hitters like Bernard Kerik, Kimberly Guilfoyle, and Steve Bannon supporting Greitens, it’s easy to see why he has attracted heat from establishment Republicans and political hacks.

Greitens is no stranger to smear campaigns against him. In 2018, radical leftists tried to smear him with false infidelity accusations. No charges were ever filed, although establishment career politicians were able to force him to resign as Governor of Missouri.

Hugh Hewitt told President Trump Wednesday, “that’s Hugh Hewitt’s opinion, not yours,” which is potentially the most accurate thing he said during his show.