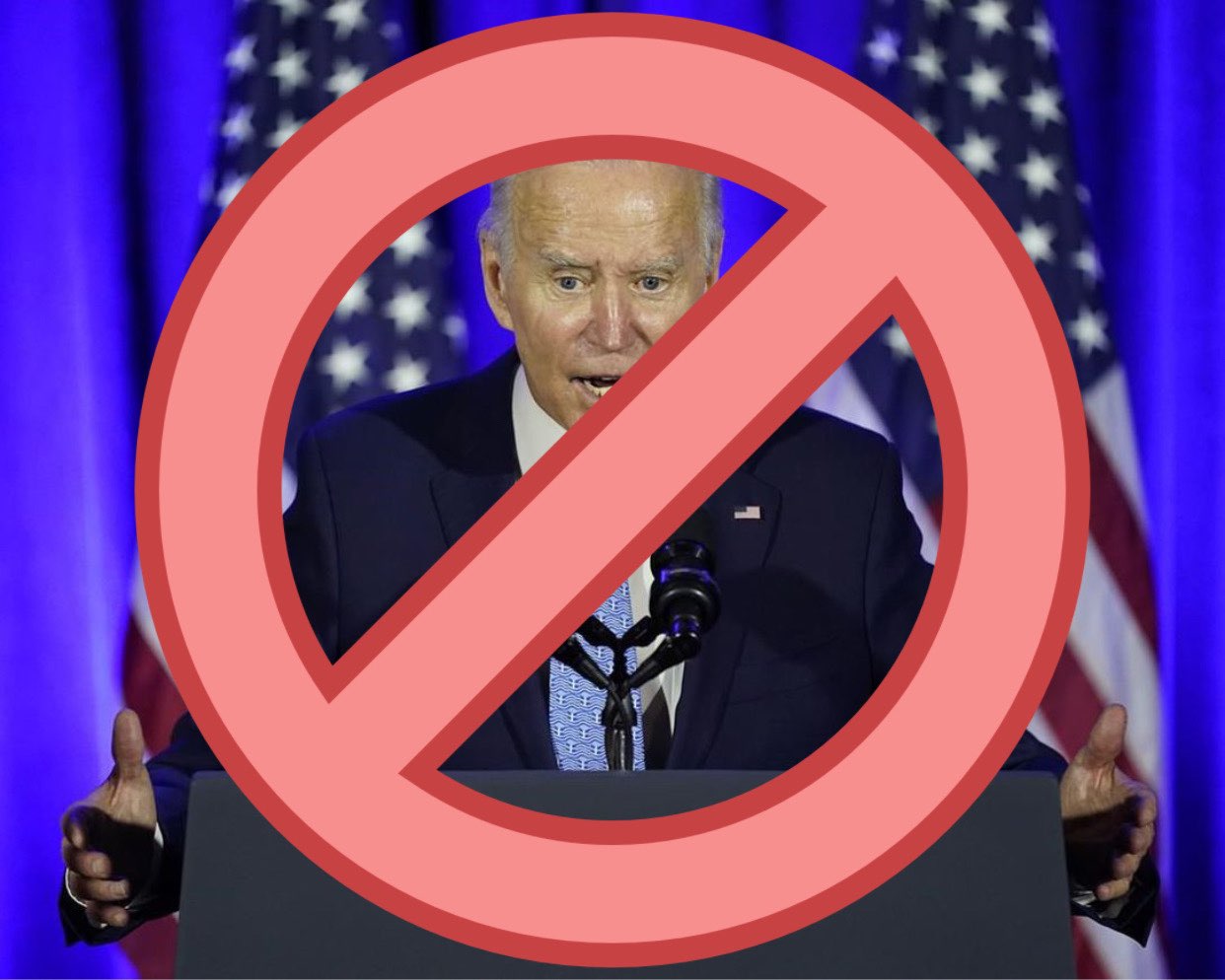 Growing distain for the current administration is reaching a boiling point due to ludicrous spending and horrendous overreach. The next socialist agenda Biden is hoping to keep afloat from one of his bloated bills is the Freeloader Money Giveaway, AKA the Child Tax Credit, a cash grab that mostly benefits welfare recipients and lazy drug addicts who don’t want to work.

This tax credit was originally part of Biden’s American Rescue Plan. It shows Biden at his worst, exposing his socialist coup attempt. Not a single Republican voted for that bill back in March, and now the GOP looks like they will be successful in ending the credit altogether.

It’s set to expire at the end of the month, and even Mitch McConnell is celebrating the event. “It’s the best Christmas gift Washington can give to Americans,” he proclaimed earlier this week. Typically looking to pacify Biden, it looks like Mitch is finally turning the page to the next chapter for America.

Now, the GOP is starting to work towards dismantling our current Social Security system, which many conservatives believe is one of the last remnants of FDR’s unconstitutional socialist agencies. Some argue that Social Security needs to be removed completely from American life in order to truly make our country great again.

Use #EndChildTax on social media to show support against the Child Tax Credit extension.