Op/Ed: Lessons We Can Learn From The ‘Christmas Truce’ 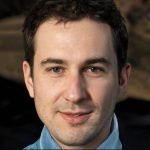 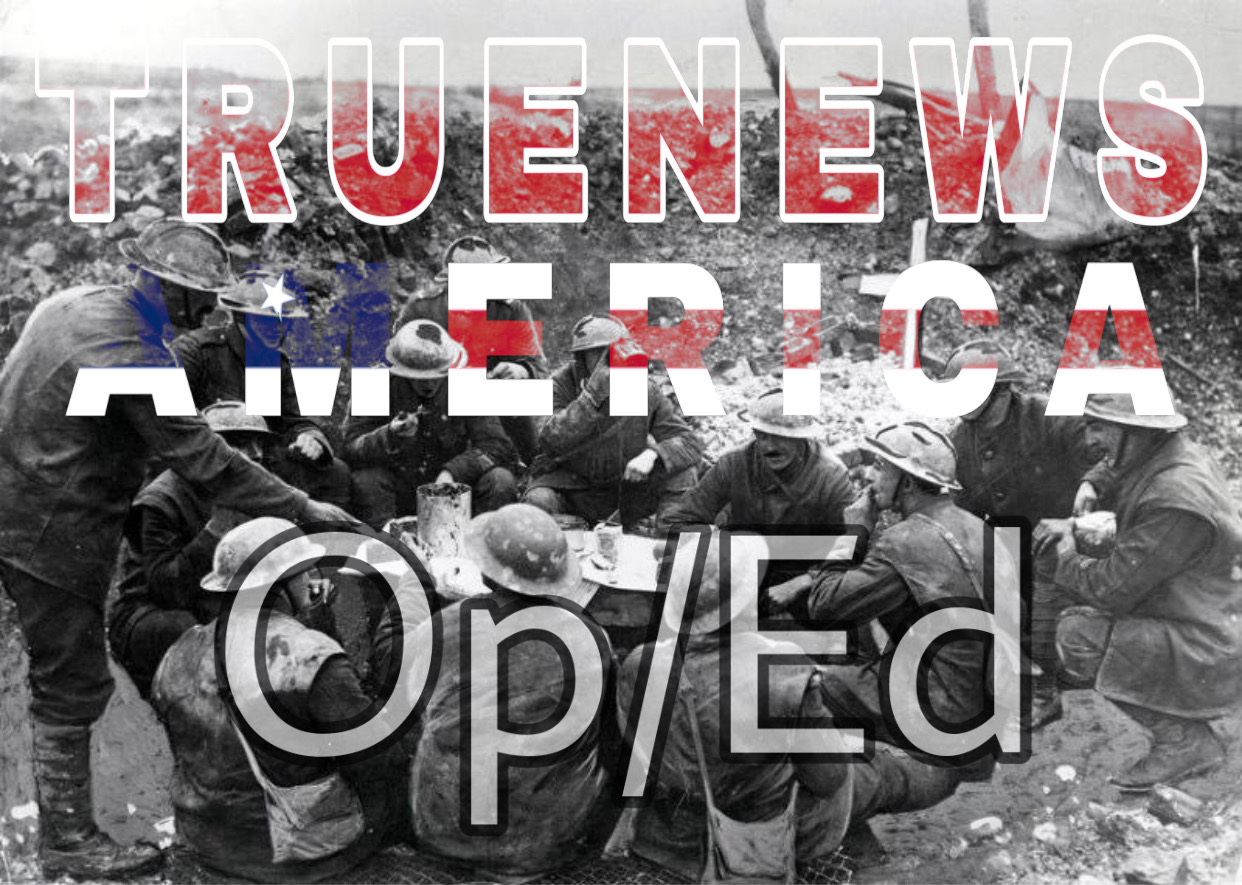 The Christmas season was cold and bleak that year. Whole countries and families had been torn apart after a year of turmoil. Troops stationed far from home shivered while fighting for freedom, yet still worrying about their loved ones at home. The world had been turned upside down and hope was running out. This year, more than any other, would need a Christmas miracle.

Then, at 10pm on Christmas Eve, 1914, the world received exactly that. In Belgium, British forces were engaged in a brutal battle against Germany. It eventually settled down for a rest before another day of fighting. On this night, however, from out of the darkness, Christmas carols sung by homesick German troops were soon heard. British forces were wary but could not contain the Christmas spirit awakened within their own troops who soon started joining the Germans in song. The caroling continued to grow with both sides warily agreeing to meet each other half-way in a war zone, known as No Man’s Land. What could have turned deadly instead turned joyous; soldiers joined each other in song, drink, and merriment.

This event alone was historical, and a testament to the strength of humanity, no matter how difficult the hardships. However, the Christmas Truce didn’t remain confined to two different regiments. Completely spontaneous, similar Christmas celebrations spread across the Western Front on that Christmas Eve, with soldiers from all over the world later fondly recalling games of soccer, impromptu Christmas trees, and sharing in the spirit of Jesus Christ. This beautiful miracle was, of course, condemned by those in charge, including a young Adolf Hitler. But nothing could keep the spirit of Christmas from touching the hearts of the people.

In 2021, the Christmas season seems cold and bleak. Whole countries and families have been torn apart after years of turmoil. The world is upside down and hope seems to be running out. Perhaps we can look back to these memories of our ancestors for inspiration to create our own Christmas Truce. Surely if enemy combatants can lay down their weapons and come together in celebration, we can do similar with those in our own lives, even if only for one day to celebrate the birth of Christ and remember His love for us all.

From our families to yours, Merry Christmas.

For more reading about The Christmas Truce see history.com