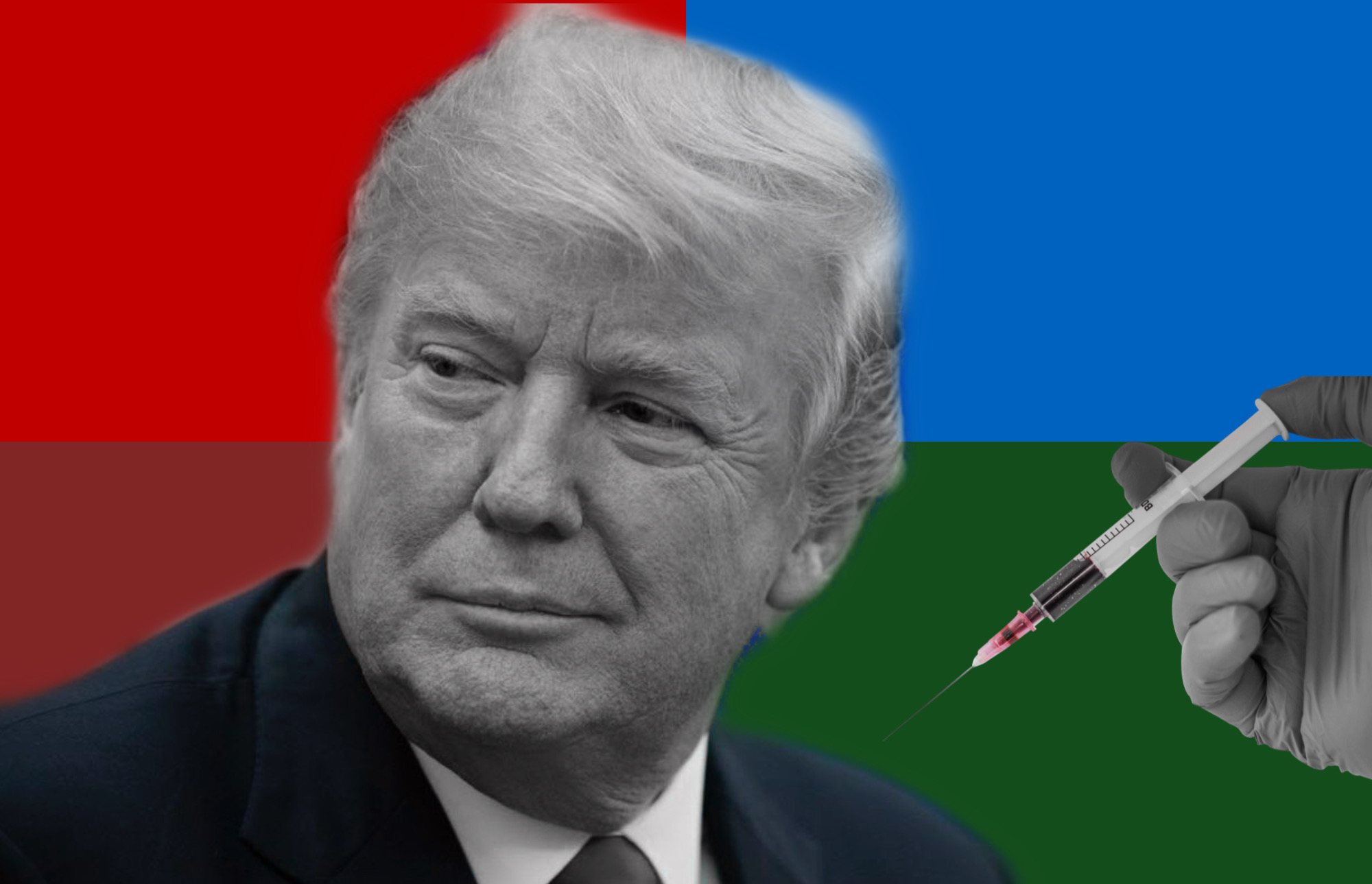 President Donald Trump has drawn the ire of many of his supports with his sudden change of tune on the forced vaccinations against the China virus. Yesterday, during a live interview with Bill O’Reilly, Trump said he is fully vaccinated, and has even received a booster shot.

Trump then proceeded to try and hush a group of people who were boo-ing his response, allegedly his own supporters. Outrage has since spilled onto social media, with users on Gab and other conservative sites asking for answers from the former President. Some 4Chan anons are even speculating that the Trump who came out of Walter Reed isn’t the same one who went in back in October of 2020.

We reached out to the Office of Donald Trump with questions about Trump’s vaccination status, and have not yet received a response at the time of publishing.