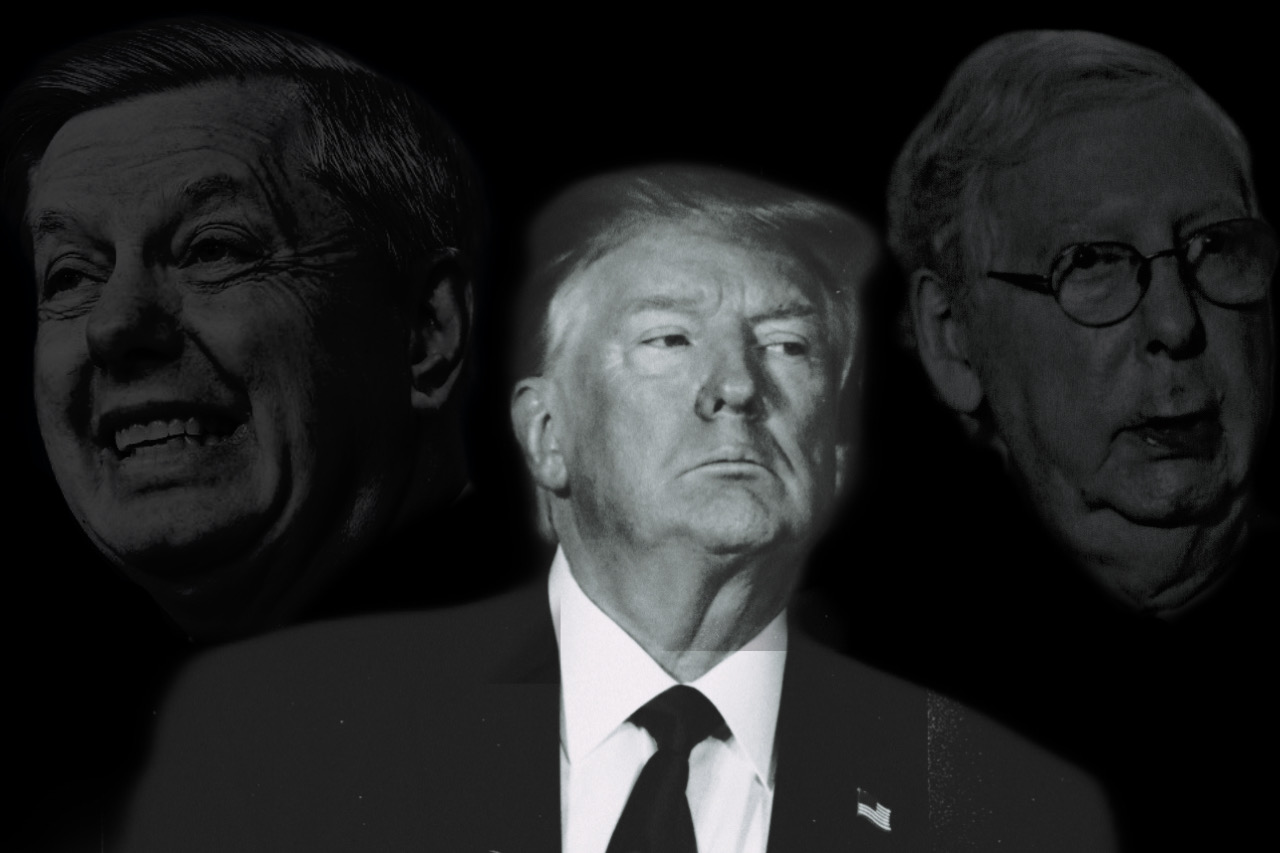 Graham said in an interview over the weekend that he single-handedly instructed Trump to cancel the event, allegedly due to concerns of surfacing 2020 election fraud proof. This is part of a larger trend of GOP officials, paid actors, and political hacks operating together to undermine Donald Trump’s 2020 election victory.

Fox host Laura Ingraham made her case to Trump that canceling the event was a good idea on her show last week, a move which clearly indicates RINO influence.

Many on social media think this is part of a larger GOP scheme for damage control ahead of the midterm elections. Their plan works by downgrading the profile of MAGA candidates early and pushing them out during the primaries. The GOP will then be able to run mostly RINOs in the general, and safely continue with the Biden agenda if they can somehow win back the House majority.

This is the very same tactic they used in the recent Virginia Governor race, successfully electing RINO Glenn Youngkin.

Some patriots are demanding answers, and continuing their fight against the 2020 election fraud. It’s clear to us what’s happening and we here at TNA support the #Fix2020 movement, and encourage voters to seek out candidates who support Trump by asking them directly who they believe won in 2020.