It Was No Mistake: Ted Cruz Has Repeatedly Described January 6th As Terrorist Attack 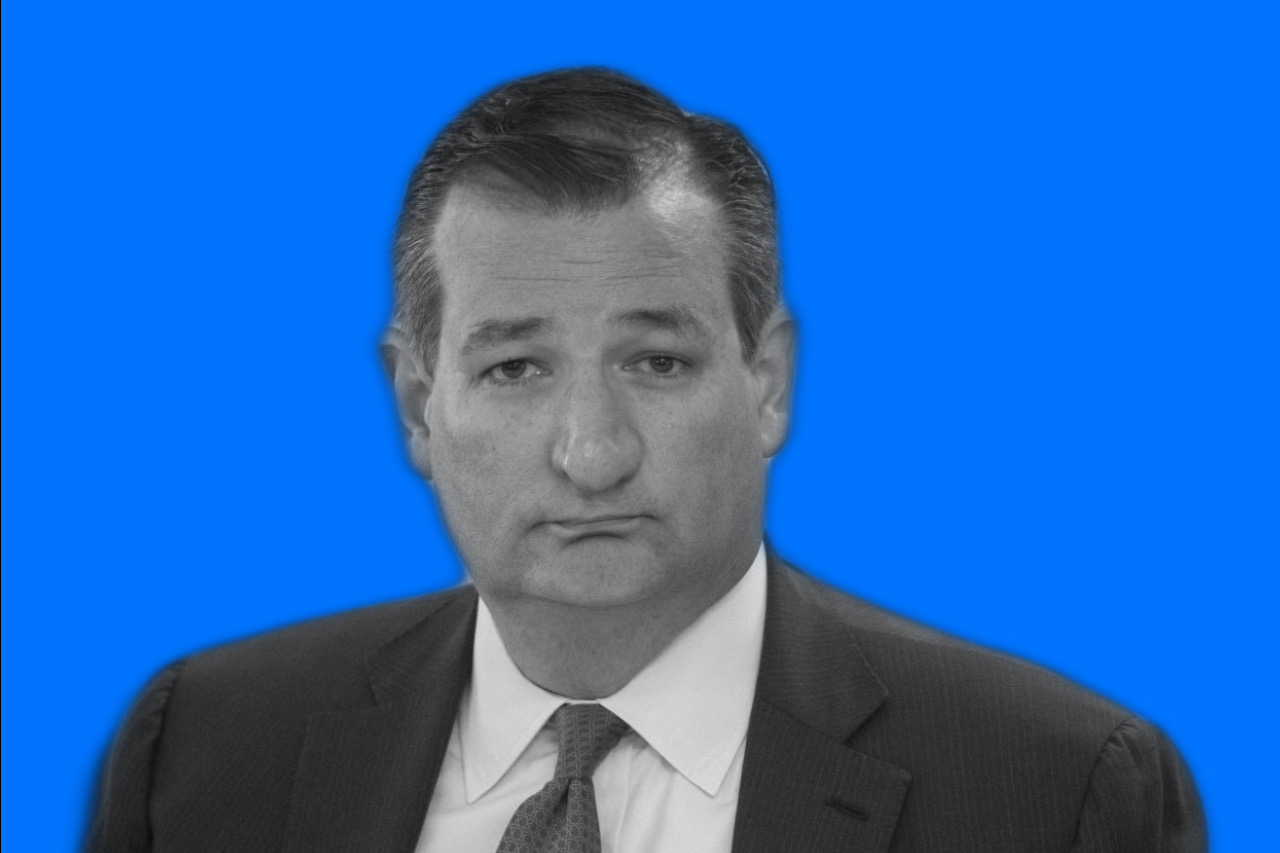 Ted Cruz’s latest pandering to Biden’s radical agenda shouldn’t be shocking after all his prior missteps. In fact, this isn’t the first time he’s used the word ‘terrorist’ to describe the J6 March. He’s been using that exact same terminology since January 7th, 2021, when he posted this tweet:

And again the next day.

And again, in a misguided official statement. Then again on a radio interview at KYFO in Lubbock, TX.

Then, Cruz helped arrange the removal of GOP representation on the January 6 committee, effectively leaving prosecution up to the Democrats and Merrick Garland.

He did it again in June.

Cruz has used this term ‘terrorist attack’ over and over, and he wants you to believe it was a mistake. Like Tucker said, Ted Cruz never misspeaks, and we have the receipts.