Mitch McConnell Is Trying To Ditch Trump And Steal 2022 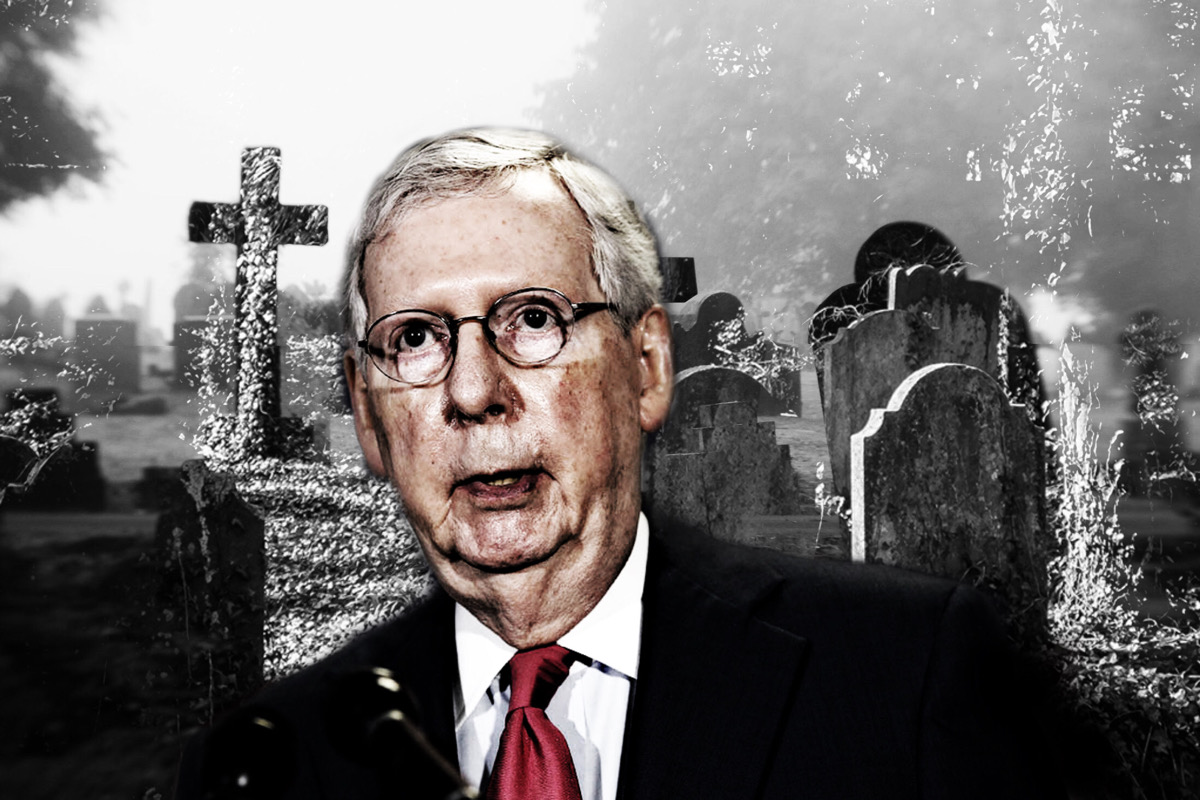 While the Republican Party sets it sights on the midterms, several key figures are coming out against the Senate leadership of Mitch McConnell. Even Lindsey Graham, who historically has a love/hate relationship with President Trump, is coming around to the idea that minority leader Mitch McConnell has seen the last of his glory days.

Beijing McConnell is painting a different picture, however, telling reporters last week that he’s “going to be running again for leader later this year.” This is certainly at odds with Mitch’s growing opposition of GOP officials and constituents alike. Remember, McConnell thinks Trump deserves punishment for January 6th, calling him a “defeated President,” and even supports the partisan January 6th House committee.

Even saying recently “I do think we’re all watching, as you are, what is unfolding on the House side, and it will be interesting to reveal all of the participants who were involved.”

Let us not forget that Dominion Mitch has always been against election integrity, and is single-handedly blocking any audit of 2020 from moving forward.

So, President Trump was once again absolutely right when he sent this out a few months ago.

McConnell looks to be positioning himself to continue his RINO reign and steal the midterms away from true conservative candidates. The only way you can have a voice is to participate in the upcoming Republican primaries happening in your state, and only support candidates who stand behind President Trump, and are willing to go on the record with their commitment to fixing 2020 and ejecting RINOs once elected.