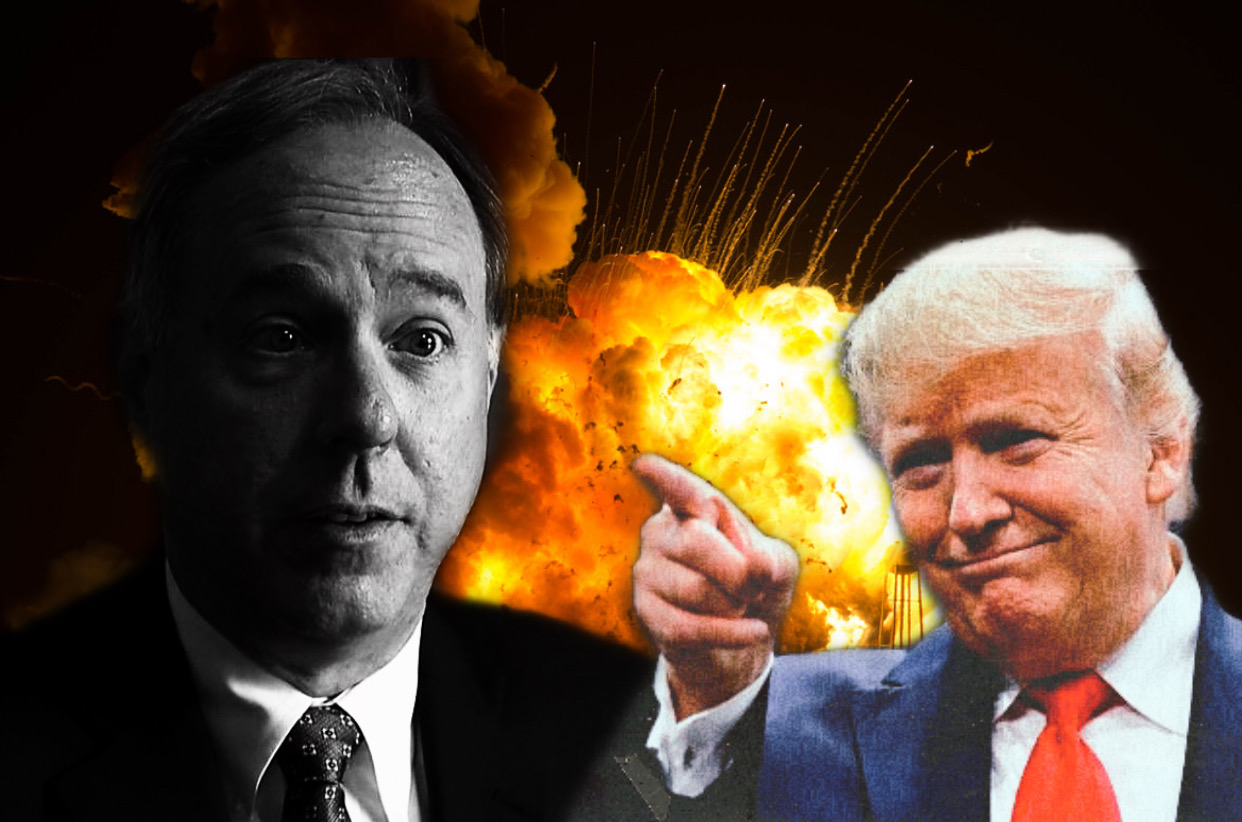 While many Trump supporters are taking the news of Wisconsin’s 2020 House vote as a preemptive win, it may be unfounded as the leadership of the Wisconsin GOP has flat out denied election irregularities, even reenforcing Biden’s win. This comes as conservative voters are loudly demanding for Republicans to “Fix 2020” or risk losing their constituents in future elections.

Ramthun released a press release which criticized Vos’ role at the National Conference of State Legislatures, where the speaker was at one point president, suggesting the NCSL’s position on drop boxes led to their overuse in Wisconsin. Ramthun also accused Wisconsin Republicans of signing a deal with Hillary Clinton’s lawyers to authorize drop boxes.

While Wisconsin may be dead in the water, the only way to repair the damage that RINO Robin Vos and others is causing will be by participating in the upcoming midterms process, and only supporting candidates who pledge to FIX 2020. Tell the GOP: NO MORE RINOS.