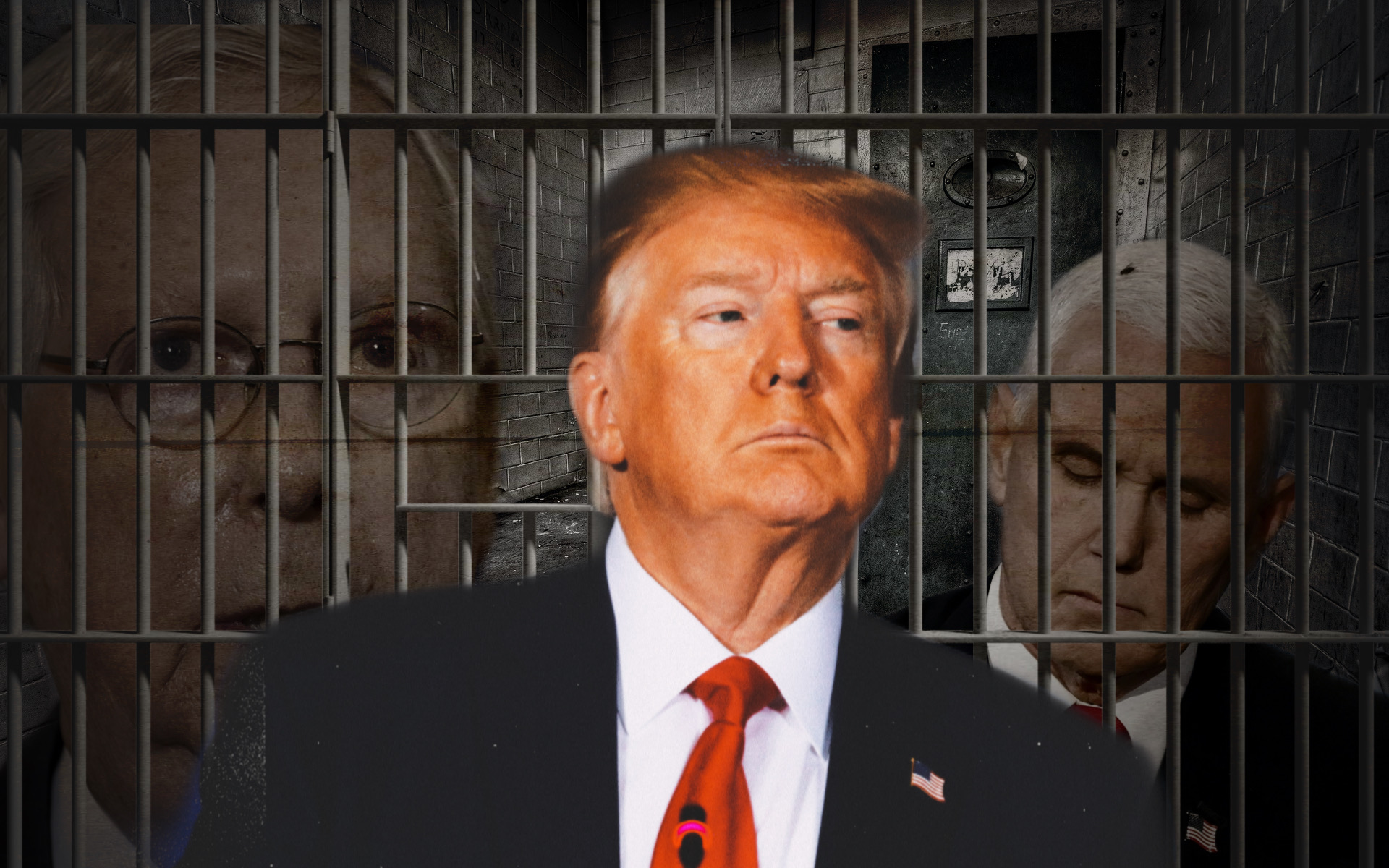 On Tuesday, President Donald Trump released a full rundown on how the 2020 election was stolen, and demanded for investigations into Nancy Pelosi and Mike Pence’s involvement.

This was immediately followed by a statement by RINO minority leader Mitch McConnell, who completely rebuffed Trump and said there would be no investigations into Mike Pence, Biden won the election, and that no pardons are coming to Patriots. Our GOP is falling into the wrong hands.

This shows deeper cooperation between the RINO Republicans, communists, and Democrats ahead of the midterms. It’s causing many on social media to lash out directly against the former Vice President and current GOP leadership, reinforcing the idea that any 2022 candidate endorsed by Pence or McConnell should be considered a traitor and not be voted for.

We urge our readers to look into Trump-endorsed candidates in your area and to participate in the upcoming Republican primary ahead of the midterms.

One thought on “RINOs Block Trump’s Demand For Pence Investigation”