Biden Bows To Putin Like A Communist Lap Dog, Pulls Troops From Ukraine 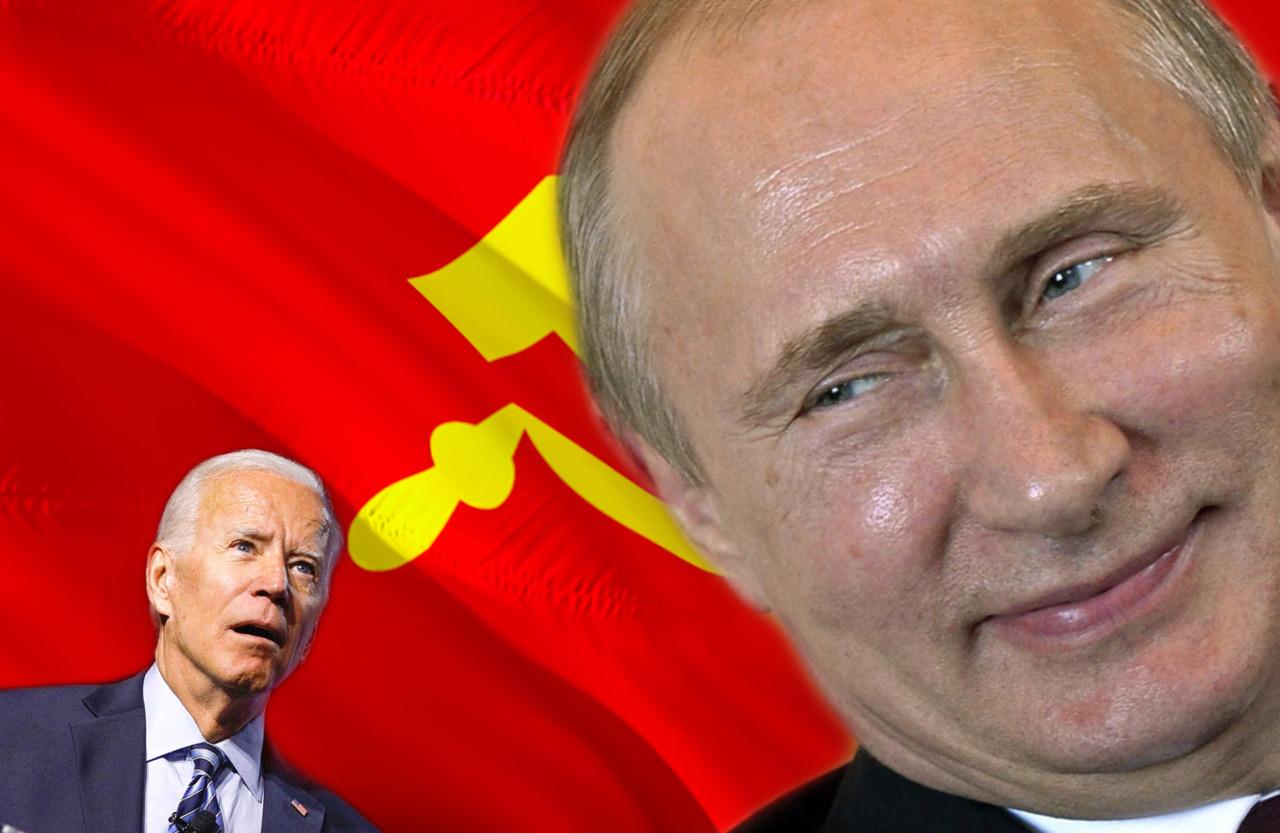 In his latest blow to freedom and democracy, Joe Biden has demanded all Americans currently in Ukraine to leave immediately, including those in military and diplomatic positions. This came immediately after a closed-door phone call with the president of Russia Vladimir Putin earlier today, which allegedly culminated with Biden giving in to all Putin’s demands. This leaves the global community wondering how Biden could be so blatant about siding with communists.

It’s no secret the reckless communism in Russia has left the country bleeding dry of resources, forcing the Russian military to take drastic measures like invading neighboring countries to feed communist greed. Ukraine, on the other hand, is a budding democracy that America helped liberate from the USSR during the end of the Cold War, and we will be ruining America’s reputation to allow communists to take it back.

If Biden is guilty of what he is accused of (backing Putin and communism over our allies), then it’s possible he could be found guilty of tyranny in a federal court. This would remove him from power, and could be a major step toward fixing the 2020 election.

You may see RINO shill accounts on social media sharing anti-Ukraine or pro-Russia propaganda, and this should set off alarm bells for American Patriots. We encourage our readers to directly petition their congressmen to defend democracy and protect Ukraine. If we allow Putin to takeover Kiev, then Russia will be one step closer to enslaving us all under communism.