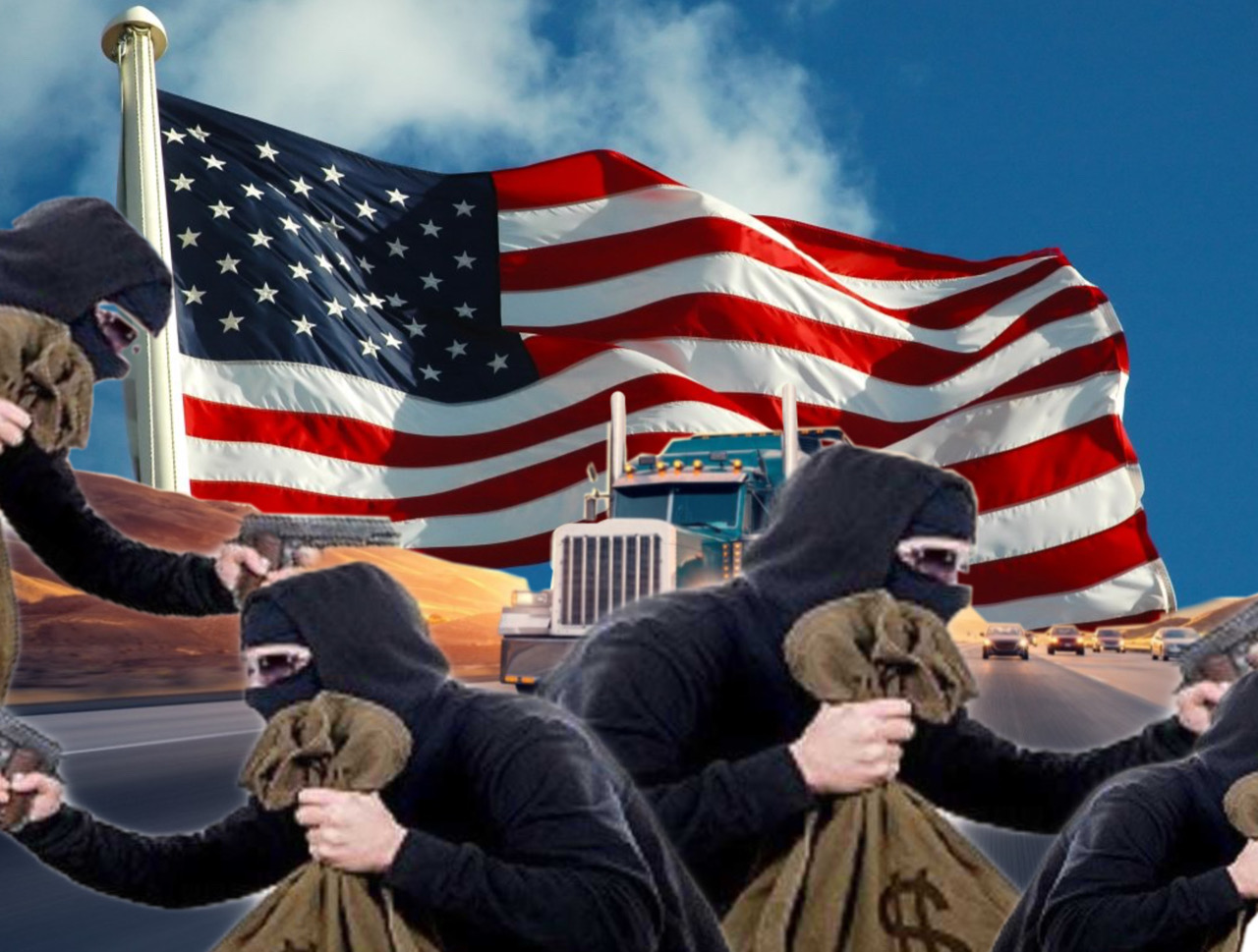 First, GoFundMe froze the $12M from public donations to Canadian truckers and only returned some of the funds. Then, “they” leaked all the personal information of the donors. A day later, “hackers” stole $8M from the new GiveSendGo donations, and none if this money was ever given to a single trucker. All events were allegedly connected.

With all this money going missing from these seemingly “reputable” tech companies (and a few bad ones), people are starting to think these crowd sourcing efforts are being purposefully sabotaged by traitors. Especially following the news that the Canadian “organizer” Chris Barber is now under investigation for stealing funds from the movement, and American “organizer” Pat King, who is reported to be cooperating with authorities. They are also both reportedly millions of dollars wealthier all of a sudden. Coincidence?

The end result? Starving and cold truckers in Canada, misguided truckers in the United States, and multiple different organizers popping up with different plans all over the place.

This entire movement is being labeled a distraction from Donald Trump’s stolen 2020 election, even in Canada. Nobody is talking about election fraud anymore, and saboteurs are trying to redirect money away from Trump’s legal fees and towards grifter’s pockets. So close to the midterms, Patriots should take note on who is with them and who is against them.

Pay attention to WHO is getting your donations. Is it Trump, or are you throwing it away?