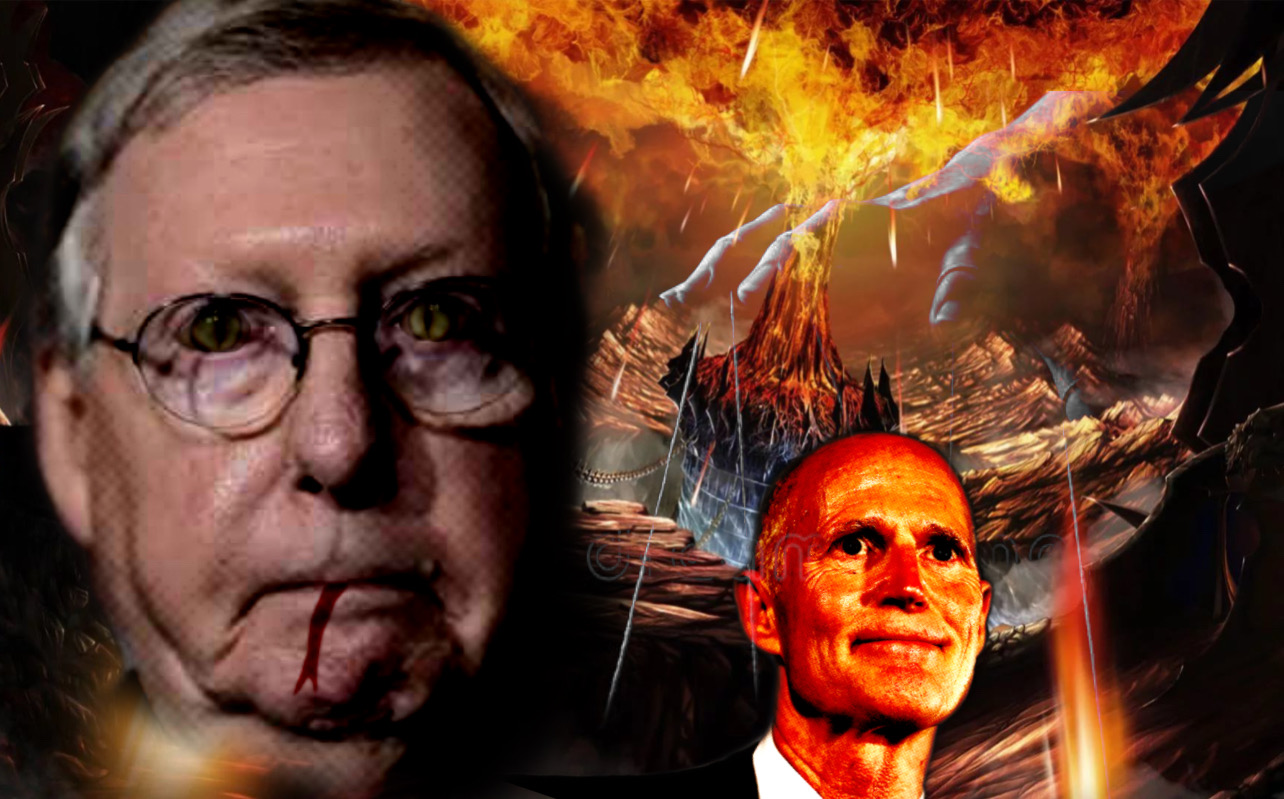 In a move which comes as no surprise, Rick Scott is once again trying to drum up support for his unpopular policies with the “Rescue America Plan,” an extremely unrealistic and pandering PDF file that I’m interpreting as the death rattle of a failing RINO politician.

Ever since Ron DeSantis pushed Scott out of the limelight in Florida, Scott has been trying (and failing) to take back control of the state’s Republican Party. Now he’s going for much broader appeal (from Democrats), showing his true RINO colors and distinct brand of corruption. This 11-point document shows that Scott is still completely out if touch with the voters of America, as its filled with thinly-veiled attempts to incorporate leftist ideas like inclusion, healthcare, and protections for the rich.

Write Rick Scott to tell him NO THANK YOU!