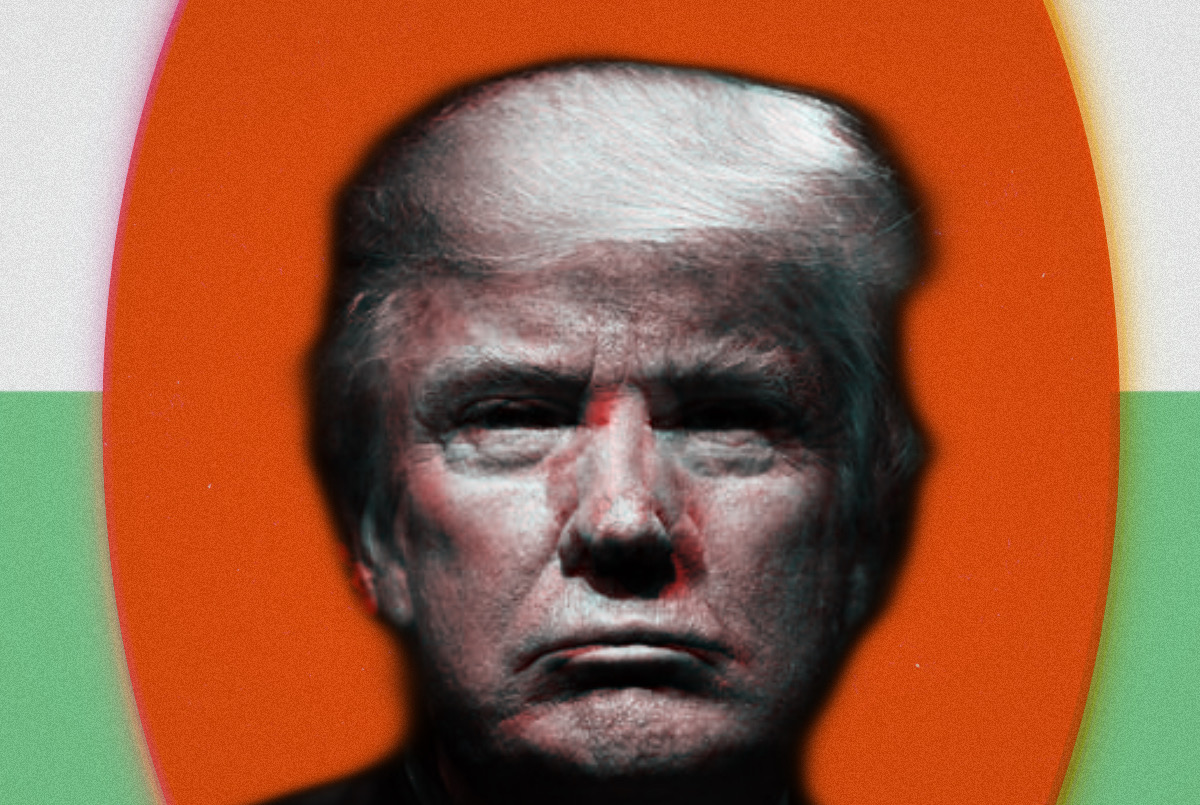 President Donald Trump was in Georgia over the weekend, supporting former Georgia Senator David Perdue and his primary campaign against GOP Governor Brian Kemp. Although Perdue himself isn’t fully embraced by the MAGA community at large, he is the only option to get Kemp out of office. Many Georgians still remember when David Perdue refused to stand on stage with Trump the day before his failed Senate bid last year.

During his address, Trump demanded that MAGA voters boycott the November midterm general election if Perdue loses the primary to Kemp, citing corrupt Republicans as the root cause. “The days of phony politicians betraying Republican voters is over,” Trump stated

“David Perdue is the only candidate in this race who can beat Stacey ‘the hoax’ Abrams this November,” Trump added. “And you know the reason for that is because MAGA voters will not go out and vote for Kemp.” Trump made it clear this primary is a lesser-of-two-evils vote.

The rally was also attended by Rep. Marjorie Taylor Greene.

The Elephant In The Room: How Long Can RINOs Ignore Trump And The 2020 Rigged Election?