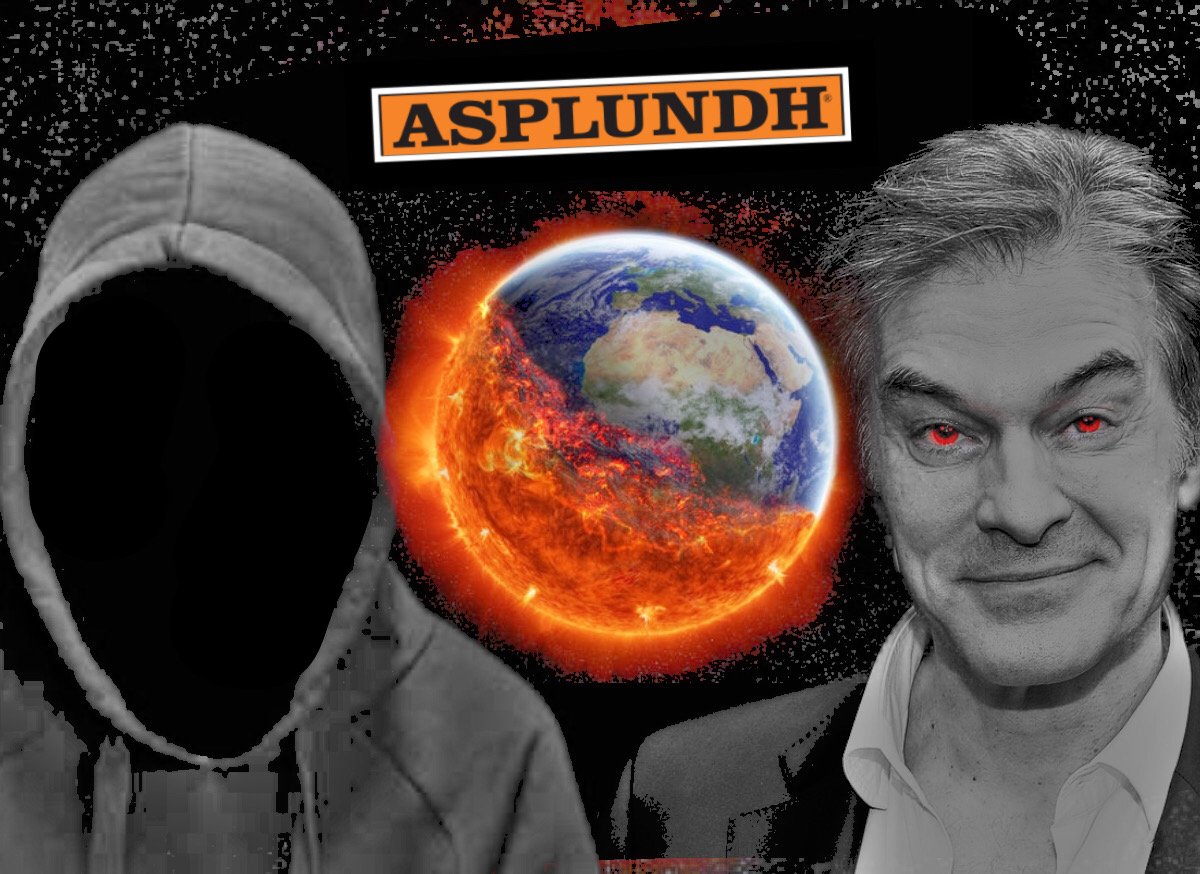 With his win confirmed, I decided it was time we took another deep-dive into my least favorite politician this century: Dr. Oz.

Looking into Dr. Oz’s campaign finances, you’ll find his largest contributor was the Asplundh Tree Expert Co. An innocuous enough donor on the surface—but it’s the Asplundh name that should give you the most pause.

If you don’t know who Asplundh is, they are an elite globalist family with Deep State ties who have been making massive donations through various shell foundations to Democrat and RINO politicians for decades, including internationally. In the 2020 cycle, they made contributions to Kevin McCarthy, Bernie Sanders, Joe Biden, Mitch McConnell, and the RNC. Yup, you read that right. Joe Biden and Bernie Sanders. Their 2016 record isn’t any better, with Hillary a top recipient.

Maybe you’ve heard of the Asplundh family from one of their many brushes with international law enforcement, like a few weeks ago when they were fined $83K for worker safety violations in Canada. Canada is one of the many foreign countries the Asplundh family and their Deep State-linked operations are welcomed.

Some of you may even remember the Asplundh Tree Expert Co from their donations during the 2021 Georgia runoff. Why? Well, Asplundh may have cost Kelly Loeffler the election when it was revealed they had been wilfully employing illegal immigrants, including evidence of forged documents and human trafficking. This wasn’t some one-off bust, this was the LARGEST ICE BUST IN HISTORY.

According to ICE, the six-year investigation into the company’s trafficking and employment practices ended in early 2017 and found that “the highest levels of the Asplundh family remained wilfully blind” to a “scheme” where lower-level management heads hired and rehired workers whom they knew were using fraudulent identification documents.

Why was all of this used as an attack against Loeffler? And what does Dr. Oz have to do with any of it? He just got a few bucks as a contribution to his campaign, right?

WRONG. Dr. Oz has even deeper ties than just a simple donation. His wife is an Asplundh.

So, the question is: If the Asplundh donation cost Loeffler the Senate election, why is there no outrage now? How did a 2017 ICE bust of a donor cost Loeffler an election in 2021, but Dr. Oz is married to a guilty party and received the same donations—yet there is no problem?

The simple answer is that this is all by design. The companies owned and operated by the Asplundh family have traditionally been used as narrative-driving assets of GOP top brass like Mitch McConnell and Kevin McCarthy. The GOP wanted Loeffler gone because she knew about the 2020 election fraud and was outspoken about it. The GOP wants Oz in office because he is able to play both sides of the field—with Trump giving him the nod, and the GOP knowing he will enact their agenda.

If Dr. Oz ever went rogue against the GOP, this story would be front page news—and he knows it. The snake oil salesman may have won the primary, but this battle is just beginning. MAGA and America First have not embraced the renown Deep State Turkish fraudster, and we at True New America are confident they never will.

Hopefully, America will soon wake up.

3 thoughts on “The Elite Globalist Family Behind Dr. Oz’s Campaign”